A New Generation Of Building Solutions

Whatever your ideal partnership model, the Dot.H Software QA Services team is designed to help.

We are competent in delivering quality services throughout the development life cycle of Software QA And Security Service. We provide a full package for Software QA Testing Service including analysis, design, engineering, testing, deployment, and support.

Experienced engineers with a careful approach so you can be confident when it is time…..

KPIs that meet your needs, so you have measures that matter……

Solutions—full stop. Our job is to detect problems and develop solutions……..

Consumers expect perfection from a website. A company can offer a good product but still…..

Automated testing gets you to market more quickly, improves your product…

Consumers expect perfection from a website. A company can offer a good product …

Our full cycle approach means we develop great software for you.

For over a decade, we’ve been polishing our process to provide you with the most qualified…

Even the slightest code changes can cause critical system failures.

Why go for managed Software QA by Dot.H for your long-term transformation programs.

Using our proven testing usability methodology, we deliver a 360-degree view on a product’s…

At Dot.H, we cover the complete scope of system functionality to ensure unbiased quality and meet….

Testing of an individual software component or module is termed as Unit Testing. It is typically done by the programmer and not by testers, as it requires detailed knowledge of the internal program design and code.

Testing of all integrated modules to verify the combined functionality after integration is termed Integration Testing.

Under System Testing technique, the entire system is tested as per the requirements. It is a Black-box type Testing that is based on overall requirement specifications and covers all the combined parts of a system.

Sanity Testing is done to determine if a new software version is performing well enough to accept it for a major testing effort or not.

The testing team ensures that the build is stable and a detailed level of testing is carried out further. Smoke Testing checks that no show stopper defect exists in the build which will prevent the testing team to test the application in detail.

The objective of this GUI Testing is to validate the GUI as per the business requirement. The expected GUI of the application is mentioned in the Detailed Design Document and GUI mockup screens.

Testing an application as a whole for the modification in any module or functionality is termed Regression Testing. It is difficult to cover all the systems in Regression Testing, so typically Automation Testing Tools are used for these types of testing.

An Acceptance Test is performed by the client and verifies whether the end-to-end flow of the system is as per the business requirements or not and if it is as per the needs of the end-user.

This term is often used interchangeably with ‘stress’ and ‘load’ testing. Performance Testing is done to check whether the system meets the performance requirements.

This testing is done when a system is stressed beyond its specifications in order to check how and when it fails.

Volume Testing is a type of Non-Functional Testing performed by the Performance Testing team.

It is a subtype of Compatibility Testing (which is explained below) and is performed by the testing team.

Installation and Uninstallation Testing is done on full, partial, or upgrade install/uninstall processes on different operating systems under different hardware or software environment.

Recovery Testing determines if the system is able to continue the operation after a disaster. Assume that the application is receiving data through the network cable and suddenly that network cable has been unplugged.

Under Usability Testing, a User-friendliness check is done. The application flow is tested to know if a new user can understand the application easily or not, Proper help documented if a user gets stuck at any point.

This type of testing ignores the internal parts and focuses only on the output to check if it is as per the requirement or not.

Beta Testing is a formal type of Software Testing which is carried out by the customer. It is performed in the Real Environment before releasing the product to the market for the actual end-users.

Conformance testing — an element of conformity assessment, and also known as compliance testing,

Localization Testing is a type of software testing that is performed to verify the quality of a product for a specific culture or locale.

Reliability Testing is a software testing process that checks whether the software can perform a failure-free operation for a specified time period in a particular environment.

Our engineers have many years of combined experience and familiarity with the very latest tools.

Our Work Speaks for Itself 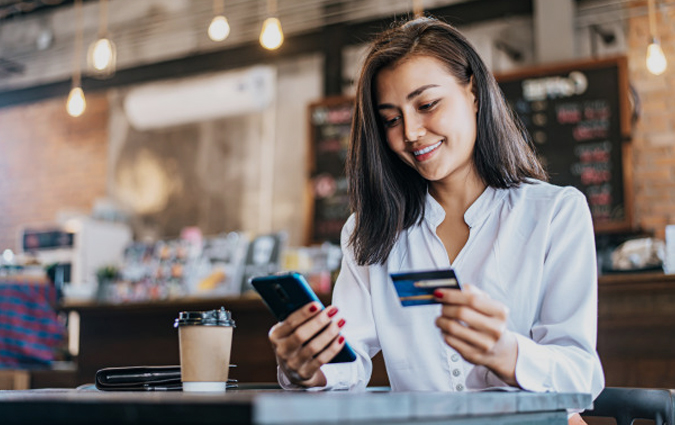 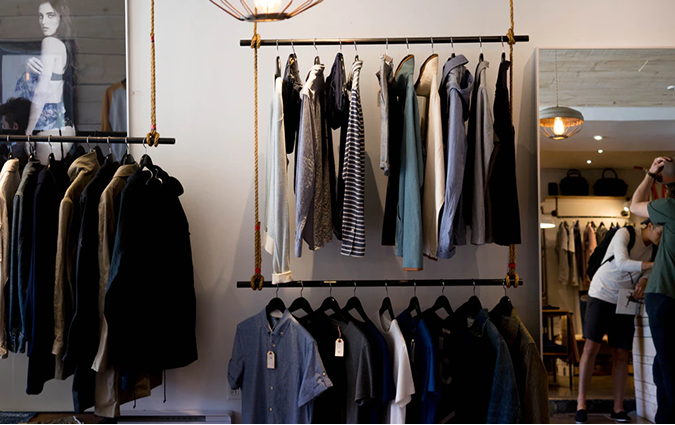 Retail businesses developed an application that had multiple complex features 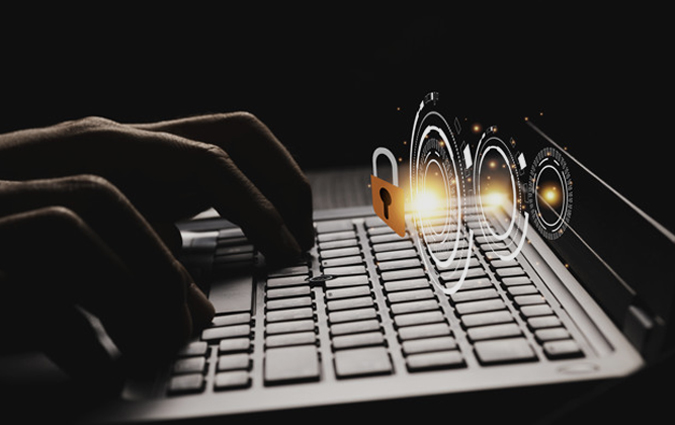 It's easy to get started!